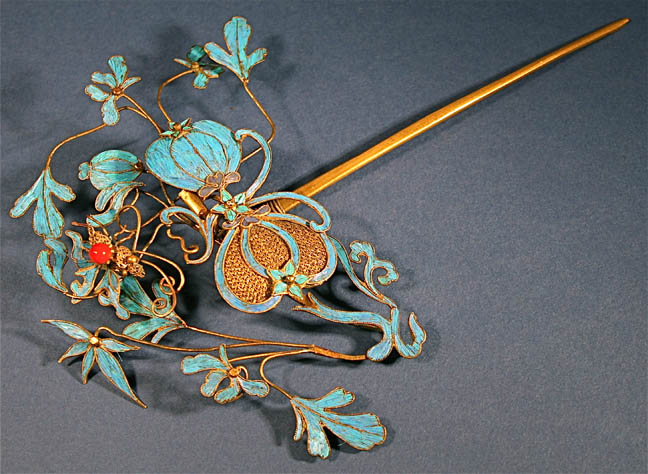 Comments are subject to review 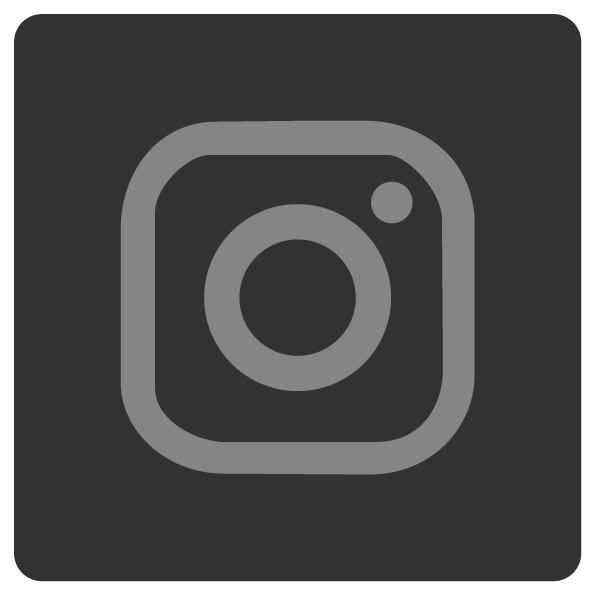 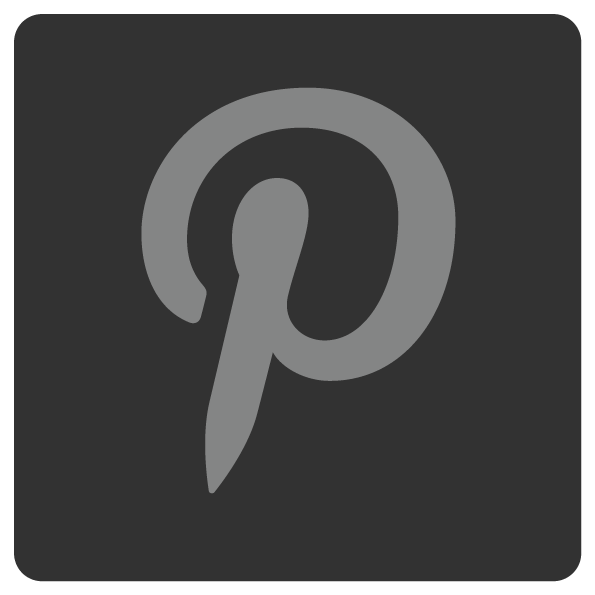 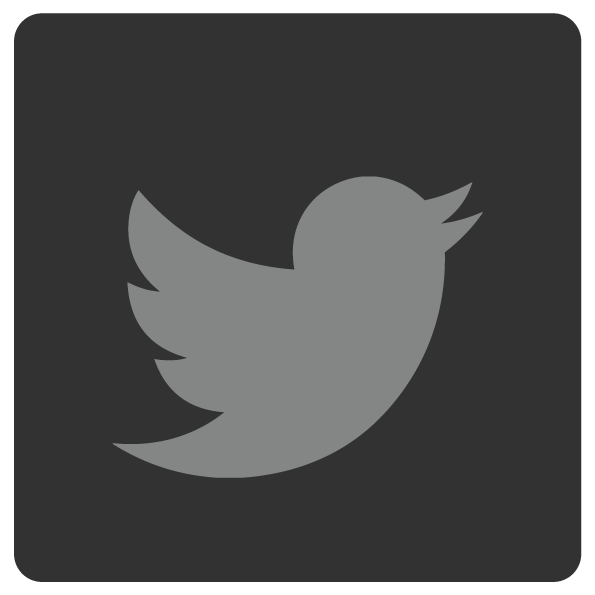 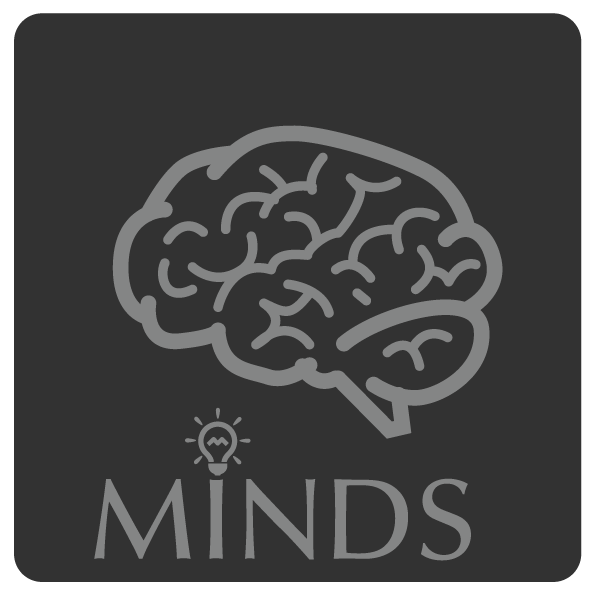 Height: 4 and half inch

Width: 3 and half inch

Description & Provenance: Magnificent Antique Chinese Kingfisher feather hair pin ornament, with plant and butterfly design, and a coil gilt metal base. The hair ornaments themselves could be functional or decorative, serving to either help hold the hair in place in the case of the very large hair slide known as bianfang which essentially supported the two side buns and was often decorated on one side with a large hanging tassel which swung as the wearer walked, or in the case of smaller pins and ornaments be displayed entirely for their beauty and workmanship. The variety of materials used along with the kingfisher feathers included gold or silver (depending on wealth and rank), pearls, precious and semi-precious stones notably unfaceted rubies and sapphires, tourmalines and carnelians, the highly-valued Peking glass, coral, jade or jadeite, mother of pearl, and sometimes in the case of dangling hair ornaments (liusu) brass figures such as fish. The ornaments themselves came in a huge variety of shapes including birds, animals, insects, flowers and other plant life including fruit and gourds, children or small figures, auspicious symbols including the shou “long life” and shuangxi “double happiness” symbols, shapes such as the Eight Precious Objects and even in the case of larger crowns and tiaras, small still life scenes depicting court life or famous scenes, however the most popular themes were butterflies, bats, dragonflies, grasshoppers, fish and gourds. The reason for these choices was several-fold, for apart from their intrinsic charm and beauty these motifs held another type of significance. The Chinese language is rich with homophones, words that sound like one another but have different meanings, with the result that saying one thing can evoke something entirely different, sometimes humorous or for the superstitious Chinese, auspicious. Well-known examples of this include “happiness” fu and “bat” bianfu, “prosperity” yu and “fish” yu, or interesting combinations such as “butterfly” and “gourd” guadie mianmian creating a rebus meaning “offspring for eternity”. Other motifs had their own inherent meanings, such as peaches and pomegranates (fertility), paired ducks (marital happiness) cranes (immortality) and lingzhi mushrooms (longevity). Because of this there resulted a strong visual vocabulary, almost a type of ‘visual shorthand’, so that the use of certain animals, insects or symbols would result in a piece that was not only able to be admired for its exquisite workmanship, but also had great meaning for the wearer and all those around her and usually connoted her wish for a happy and fulfilled life, preferably with many sons. It can be understood in the light of this that the Chinese of this era wore jewellery for different reasons to us today, usually more for aesthetic reasons or the enjoyment of the wearer, or as a practical means of storing their assets, rather than actually showing off wealth. In addition, the choice of background metal was again stipulated by formal decree, and gold was generally only permitted for ornaments for the ladies of the Imperial court or the very wealthy. Whatever the metal it was wrought into an astonishing variety of shapes, often three-dimensional, and was frequently worked as filigree; quite frequently design elements such as stems, branches and leaves were fashioned with a springy copper ball so that they trembled when the wearer moved or walked, adding to the charm and beauty of the final picture.

One of the earliest cultures to begin making jewellery in Asia were the Chinese around 5,000 years ago. Chinese jewellery designs were very religion-oriented and contained Buddhist symbols, a tradition which continues to this day.

The Chinese used silver in their jewellery more often than gold and decorated it with their favourite colour, blue. Blue kingfisher feathers were tied onto early Chinese jewellery and later, blue gems and glass were incorporated into designs. However, jade was preferred over any other stone and was fashioned using diamonds. The Chinese revered jade because of the human-like qualities they assigned to it, such as its hardness, durability, and beauty. The first jade pieces were very simple, but as time progressed, more complex designs evolved. Jade rings from between the 4th and 7th centuries BC show evidence of having been worked with a compound milling machine, hundreds of years before the first mention of such equipment in the west. Jade coiled serpent, Han Dynasty (202 BC-220 AD) `Xin' Shape Jewellery from Ming Dynasty Tombs, (1368–1644) In China, jewellery was worn frequently by both sexes to show their nobility and wealth. However, in later years, it was used to accentuate beauty. Women wore highly detailed gold and silver head dresses and other items, while men wore decorative hat buttons, which showed rank, and gold or silver rings. Women also wore strips of gold on their foreheads, much like women in the Indus Valley. The band was an early form of tiara and was often decorated with precious gems. The most common piece of jewellery worn by in China was the earring, which was worn by both men and women. Amulets were also common, often with a Chinese symbol or dragon. Dragons, Chinese symbols, and phoenixes were frequently depicted on jewellery designs. The Chinese often placed their jewellery in their graves. Most Chinese graves found by archaeologists contain decorative jewellery.

Since the beginning of civilization humans have sought to adorn and decorate themselves, and the Chinese were no exception.

Inspired by the beauty and variety of the birds and animals around them they sought from the very earliest times to emulate these seemingly perfect creatures by first adorning themselves with their pelts and plumes then with increasing sophistication to embellish the clothes and accessories they wore, finally establishing  by the time of the Qing dynasty (1644-1911) a highly-stylised and visible social and political hierarchy based upon their perception of the intrinsic characteristics of these creatures and famously epitomised by the bird and animal rank badges of that era.

Unsurprisingly perhaps, headgear and hairstyles evolved in the most spectacular manner, and the crests and head plumes of the birds the Chinese encountered provided inspiration over the centuries for an astonishing variety of hats, crowns, tiaras, hairstyles and hair ornaments.

Drawn by their iridescent beauty, many races and peoples have used feathers as adornment or accessory, and the earliest humans, including the Chinese, probably initially sought to decorate themselves using entire feathers from the bird; we are all familiar with pictures of races right up until modern times such as the Papua New Guinean tribes, which continue to do so.

It is only the Chinese however who evolved beyond this to discover a way to incorporate the colour and sheen, which they so admired in the beautiful feathers, into something far more wearable, sophisticated and elegant (Hartman, R., 1980, p80).The most highly-prized of all as seen in the short poem above were the flashing iridescent turquoise and blue feathers of the little halcyon, or kingfisher bird, at that stage plentiful in China and in fact, in most of Asia. As can be deduced from the date of Ch’en Tzu-ang’s poem, the use of kingfisher feathers appears well-established at that stage and they were clearly already highly valued as much, if not more, than gold.

Excavations of T’ang dynasty (A.D. 618-906) tombs have revealed tiny kingfisher jewellery pieces which were probably used more in the manner of gems or decorative items, and there are descriptions of a dying king from the Han dynasty (206 B.C.-A.D. 220) detailing his private chamber in which there were “kingfisher hangings on jasper hooks” and “bedspreads of kingfisher all seeded with pearls” (Hartman, R., 1980, p76), apparently from the manner of their description not necessarily unusual objects for the time.

Beverley Jackson in her extensive book on the subject of the use of kingfisher feathers recounts a marvellous episode where the indefatigable English author Oswald Sitwell is musing upon the glory that was Angkor Wat, and concludes, somewhat amazed, that such glories in a country with few resources such as ancient Cambodia must have been provided by one thing only – the enormous trade in kingfisher feathers for the insatiable Chinese market. This rather startling observation provides some insight into the ubiquity and popularity of the exquisite objects, and certainly no museum collection of Chinese dress is without at least one or two examples of this art.

Indeed kingfisher feathers were employed with dazzling effect in a large variety of items for personal adornment including not only hair ornaments but crowns, wedding head-dresses, bracelets, nail guards, brooches, earrings, pendants and occasionally even larger objets d’art such as screens and tableaux. Although it is evident that kingfisher decorative items had existed for many centuries, they were at their most spectacular when used to decorate women’s hair ornaments, and this was an art form whose artistic culmination was reached in the Qing dynasty when the Manchus took control of Imperial power. 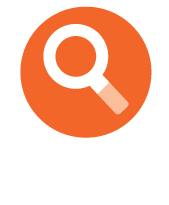